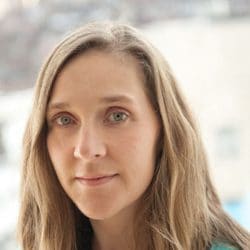 Assistant in Neuroscience, Center for Genomic Medicine and Department of Neurology, MGH

Sue received her Ph.D. from the Biochemistry Program at The Ohio State University, then pursued her postdoctoral training at Massachusetts General Hospital. Sue now leads a research laboratory focused on defining the role of the endosomal-lysosomal system in human disease, with a particular emphasis on Neuronal Ceroid Lipofuscinosis (NCL). Sue is the recipient of a Dubai-Harvard Foundation for Medical Research Collaborative Research Award and a Claflin Distinguished Scholar Award