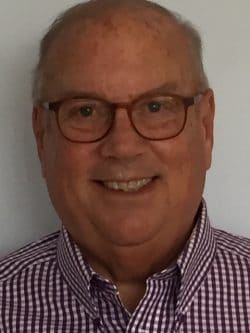 Dr. Crowley and his team have pioneered many novel therapeutic and genetic advances in human reproduction. These include the pioneering of GnRH agonist therapy for children with precocious puberty, a treatment that eventually expanded to treat prostate and breast cancer. He also developed pulsatile GnRH therapy to induce sexual maturation and fertility in men and women who failed to undergo a normal puberty due to Isolated GnRH Deficiency (IGD). His genetic investigations using patients with IGD as a human disease model subsequently has identified many novel genes controlling human reproduction such as the Kisspeptin signaling system. His group continues to use the world’s large cohort (1,600+) of patients with IGD to further elucidate the genetic architecture of human reproduction for the first time. He has also trained >90 biomedical research scientists, 64% of whom are women and >50% are now Full Professors a decade later.

SMCHD1 mutations associated with a rare muscular dystrophy can also cause isolated arhinia and Bosma arhinia microphthalmia syndrome
May, 2017