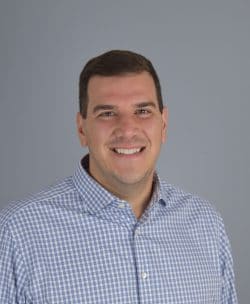 Christopher Cassa is a computational geneticist who studies the impact of functional variation and its contribution to Mendelian disorders. Healthy individuals often carry variants in genes that have been previously associated with disease, and there is a pressing need to distinguish between variants that will lead to disorders and those that are either incompletely penetrant or false positives. His lab is focused on two major application areas: methods to assess the pathogenicity of individual genomic variants, and methods to predict the clinical impact of such variants in the context of an individual’s existing clinical and genetic risk factors. These applications draw on population scale clinical and genomic data sources, and machine learning approaches.